I recorded my 3rd episode of Walks & Talks where I give an update on my writing and talk about imposter syndrome. 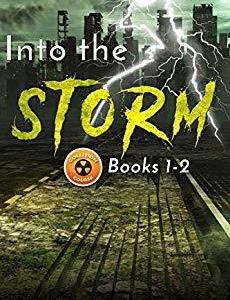 It’s release day! Into the Storm is officially out! We have a ten episode season one planned for you, all available on Kindle Unlimited.

It’s been a fun experiencing co-authoring for the first time, I hope it’s even more fun for you all to read. 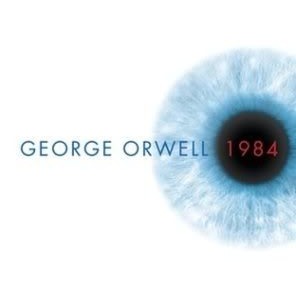 Wow it’s been a while since I’ve read a book in a day. It’s strange to go back to the real dystopian novels after reading a number of YA dystopian that hijacked the genre. I mean no disrespect to those novels, I enjoy them they’re just so different from dystopian work like 1984 and Brave New World.

As usual my reviews contain spoilers so stop reading if they bother you.

For one, this book was not about overthrowing the status quo, it was demonstrating how powerful it was. Winston Smith was not a hero. He was a vehicle to show us the extent of the government’s power. It was so powerful that it could change reality. It could make 2+2=5 or change the laws of nature–or at least how they’re perceived by humans since only animals and proles are free (so the lower-lower class aren’t seen as human).

It’s just so vast. The fact the world is broken up into 3 super continents and each one has its own form of big brother. It’s just so overwhelming and feels so infinite. There is no hope and those like Winston are conditioned to learn that and eventually love that before celebrating their own death.

It’s an insidious tale. While I was reading I was entertained but an hour after putting it down I felt creeping fear. Every detail about the ruling party changing reality, rewriting history, and making people disappear, it’s all terrifying.